The client was a professional chef who liked to entertain at home. The kitchen and dining room were in the second floor. She wanted to put a large kitchen island to function as a workspace and eating/entertainment area.They called us  in to quote for countertops for the new kitchen island. She wanted a granite stone matching her existing countertops. We visited the home to check the existing counters and to take measurements.

When we arrived, we discovered that the island had not yet constructed. She provided us with plans from the contractor for the dimensions of the island and the required cutouts for a second sink and professional-grade stove hub. We could give her a quote based on the plans, however. The existing countertops were not granite, but Ebony Pearl Silestone. We carried the same stone, and suggested we use it for the kitchen island instead of getting similar-looking granite. We explained that it was as durable as granite, and would not require sealing. The client agreed, and paid a deposit so we could order the stone ahead of time and avoid delays. We promised to start work as soon as the island was finished.

The client called after three weeks to tell us to come in and make the templates. We sent in the fabricator to do just that as well as inspect the supports for the counter, sink, and hub provided by the contractor. As expected, the actual measurements of the finished island were slightly different from the plans. The changes were not extensive, but we needed precise measurements to ensure the right fit. The fabricator also noted some issues with the construction of the sink support, so we sent in a worker to fix it. In the meantime, the fabricator came back with the templates and set to work on the Silestone, which we delivered them just two days before.

We delivered the cut slabs and sink to the client the next afternoon. Since the worker had already prepped the island for installation, it was matter of an hour’s work to put in the new sink and install the kitchen countertops. The large kitchen was dominated by the new island, and it looked impressive. There was accommodation for six stools at bar height, but the main workspace was at the regulation 36 inches high. The island was clearly a success from the point of view of the client, and was very happy with the swift turnaround of the work and the responsiveness of the team to encountered issues.

We guarantee a quick turnaround

One of the thing is we offer to our customers is timeliness. We don’t believe in making our clients wait for us. If the chosen stone is available in stock or for ordering from our partner manufacturers, we guarantee speedy delivery and installation. When we do encounter problems beyond our control, we make a point of informing the client. Contact us to get quick and responsive service for your remodeling needs.\

Centreville is a census-designated place located in Fairfax County and part of the suburban areas surrounding Washington, D.C.  The CDP has a total area of 12.04 square miles. The reason for the name is obvious with a quick glance on the map. Centreville locates on the turnpike leading to Alexandria, Colchester, Middleburg, Dumfries, Georgetown, Warrenton, and Leesburg. What isn’t clear is why the town of Centerville, established in 1728, later became Centreville. An interesting fact about Centreville is that when it was first established, it was part of Loudoun County. It became part of Fairfax County when boundaries were shifted in 1798.

Its central location has Centreville important during the Civil War, serving as the supply depot both armies. It was also the site of the Centreville Military Railroad, the first railroad ever built for the exclusive use of the military.

The current population of Centreville have good cultural mix. Roughly 47.5% are white, while Asians comprise a good 29% of the population. Hispanics come third at 12.7% and African Americans at 6.5%. The median household income in Centreville as of 2013 is $102,361, considerably higher than the state median of $62,666.

An upscale neighborhood such as Centreville is sure to have some awesome places to visit and things to do. The Winery at Bull’s Run is set in the 1860s, lending an historic feel to your wine-tasting experience. Make it your destination, or as a welcome break on your way to the historic Manassas National Battlefield Park, which is equally scenic and adjoins the winery. While there, you may also want to visit Blackburns Ford, which is the site of a squarish between the Confederate and Union army just before the much bigger Battle of First Manassas.

If you want a little more history, visit the Mount Gilead, one of three historic sites in Centreville. Built in the 1700s and a tavern until 1789, its claim to fame is that it was the command post of General Joseph, E. Johnston, who commanded the Northern Virginia Confederate army. It is still very much intact today. 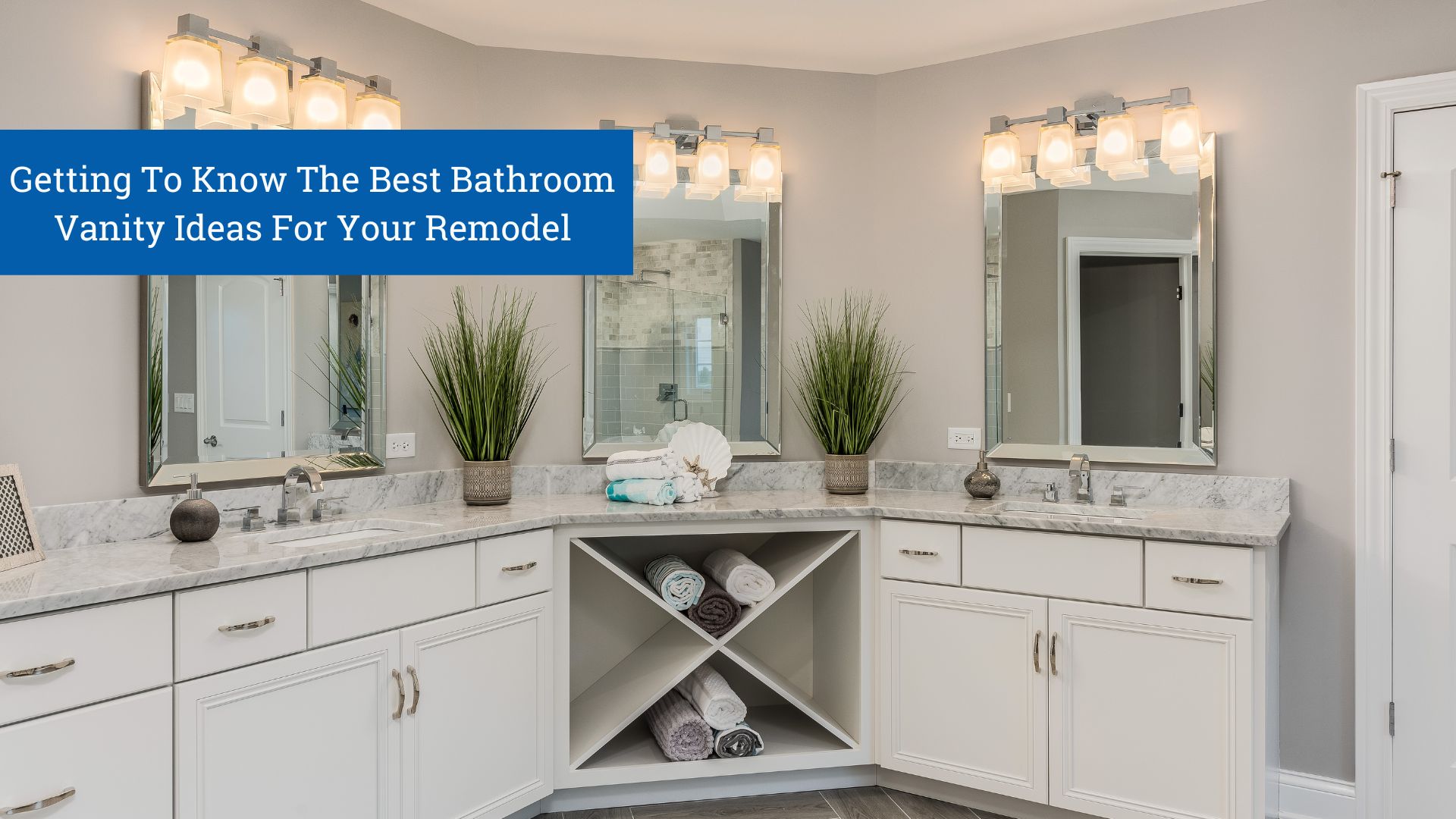